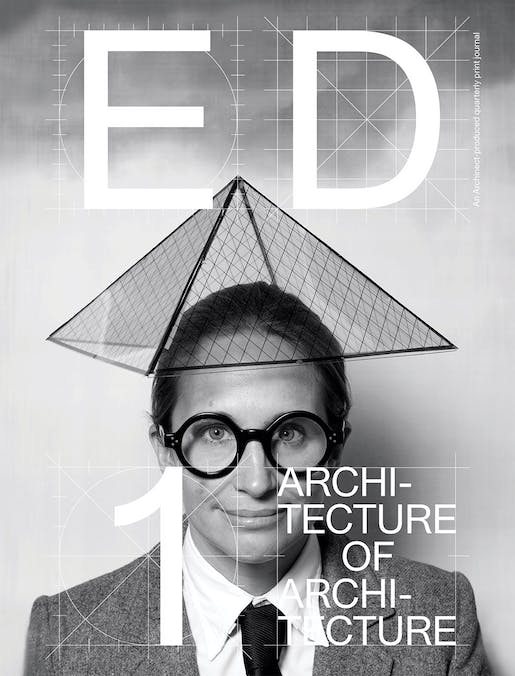 Conceived of as a thought-provoking journal wrapped in a visually-rich magazine, the issue features a conversation with the Barcelona-based studio MAIO about their first ground-up project, as well as an interview with the artist Martin Beck by Amelia Stein, and a special iteration of Archinect's recurring interview series Small Studio Snapshots featuring Brandão Costa Arquitectos. Alongside this is a series of beguiling photos by the Los Angeles-based duo Meatwreck, a feature from Interboro Partners' new book The Arsenal of Inclusion and Exclusion, a series of innovative designs by the Vienna-based collective iheartblob, a close-up investigation of library architecture in the digital age by Joseph Kennedy, and an experiment in designing inclusive bathrooms by Tolo Architecture.